Skip to content
Previous Next
Community Sneak Preview Screening of Song of Salt in Trona, CA 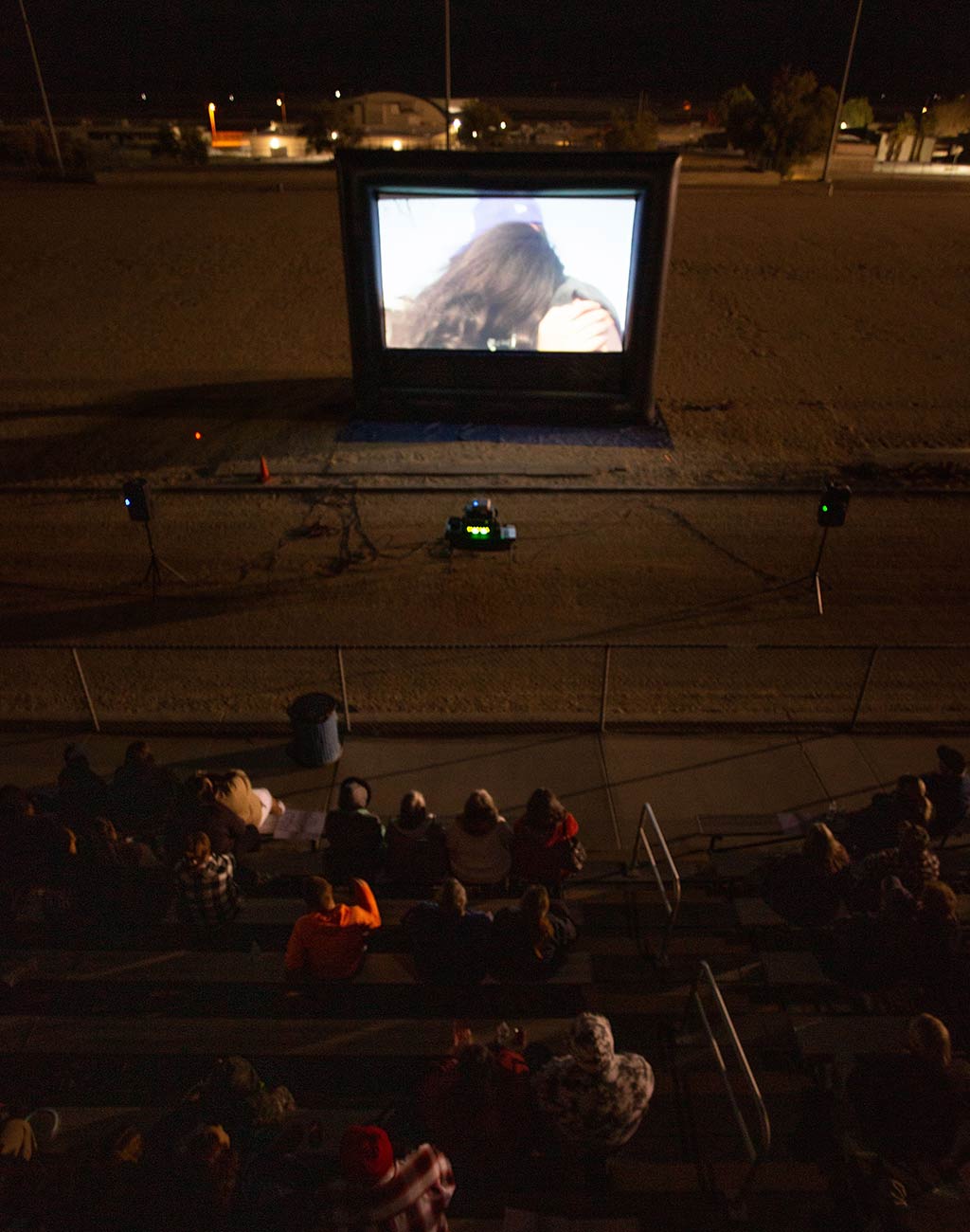 On March 13th, the Death Valley Conservancy co-sponsored the sneak preview screening of Song of Salt for the Trona community in partnership with the Trona Senior Center.

As described by the filmmakers, the film is “set in an isolated mining town on the outskirts of Death Valley, Song of Salt is an immersive glimpse into the struggles and celebrations within a tight-knit community as its residents, suspended between the past and the future, face the present realities of an eroding economy.” – Hierophant Films

Here are photos from the screening event, credit Nick Rasmussen courtesy of the filmmakers.

Learn More About the Film 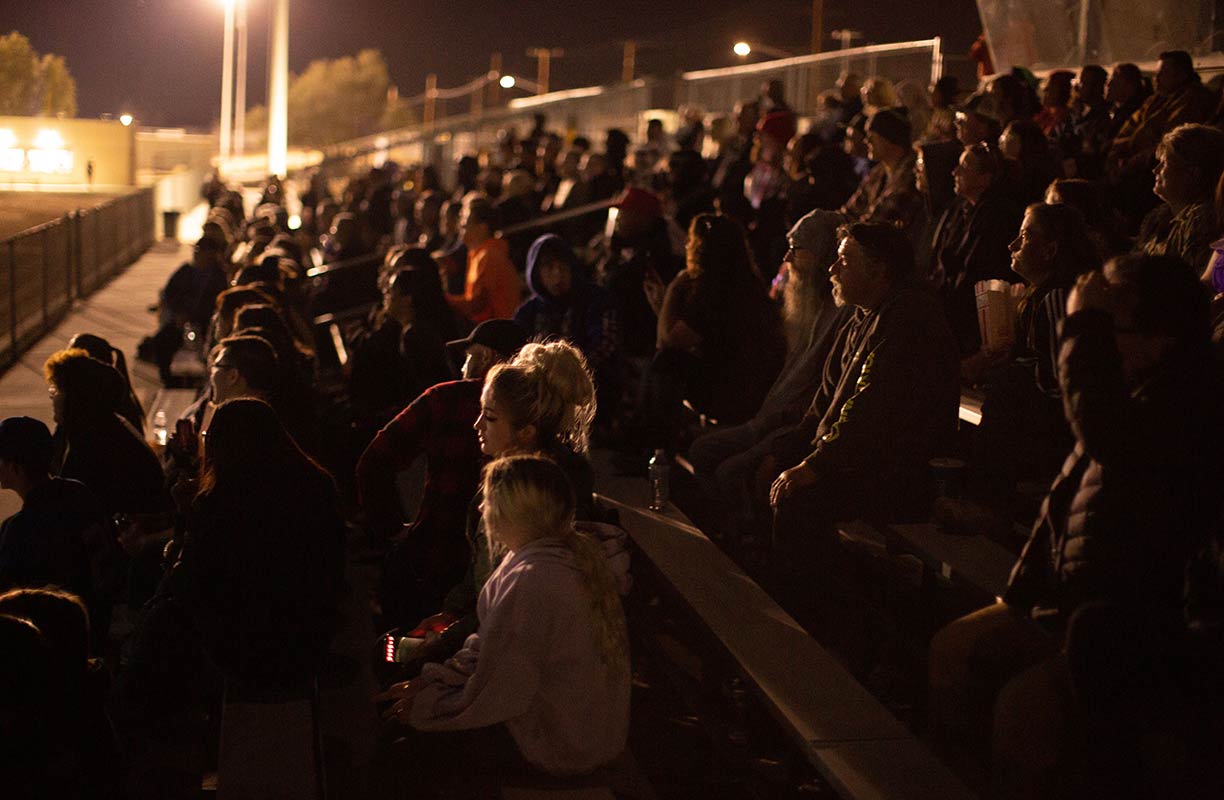 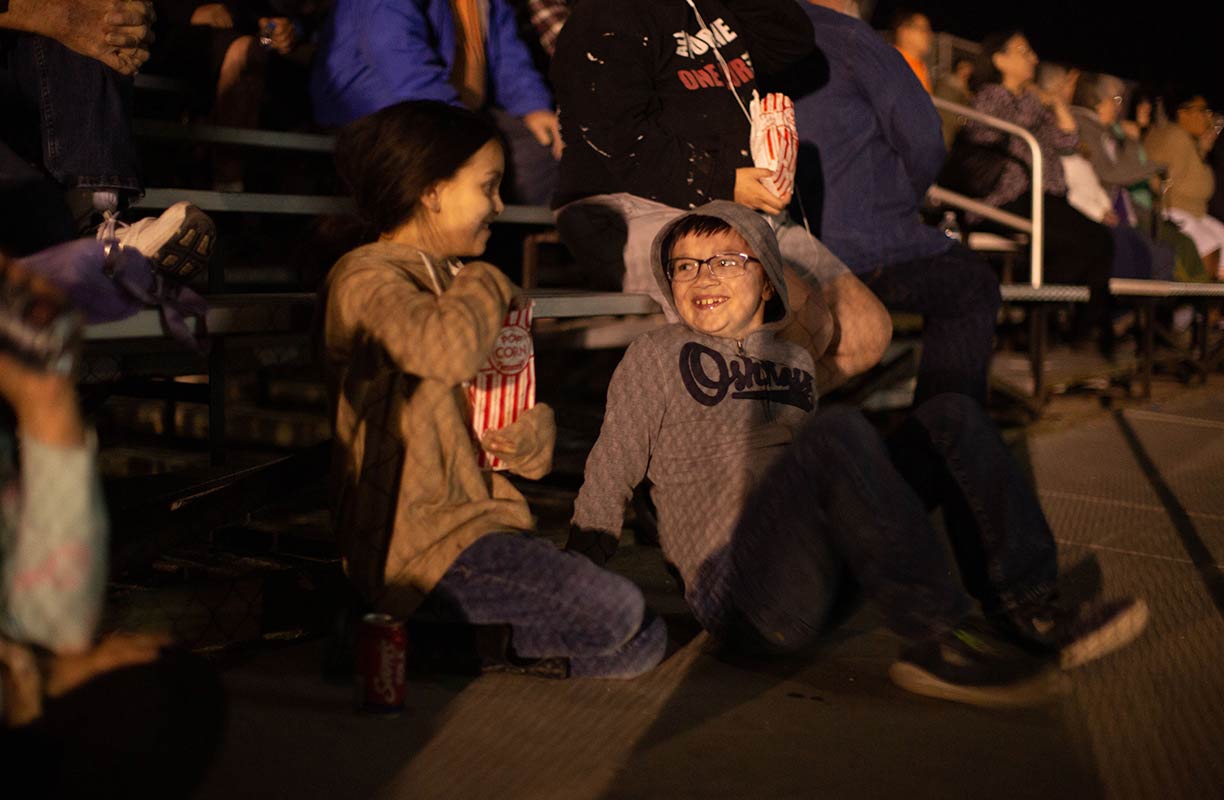 <— Return to the Blog Overview